Is Cannabis About To Be Federally Legalized in the U.S.?

Probably Not. Here’s Why…​

In recent weeks, the House Judiciary Committee approved a bill that would legalize cannabis on the federal level, removing it from Schedule I. This bill, H.R.1588 – Ending Federal Marijuana Prohibition Act of 2019, passed in the Committee 24 to 10. It will now face a full House vote.

With majority control favoring Democrats, and a majority of democratic voters pushing for cannabis reform and legalization, it appears to be a good bet this bill will pass.

So all is good, right? Marijuana legalization here we come! Right … RIGHT?! Not so fast…

It’s a no-brainer to legalize cannabis on the federal level. We’ve written about legalization a few times already. And it’s very easy to get excited when the House even remotely touches a cannabis legalization bill. It’s even more extraordinary when one makes it to a committee for review.

But that legalization bill has a long way to travel. And that road … it’s gonna have a dead end. 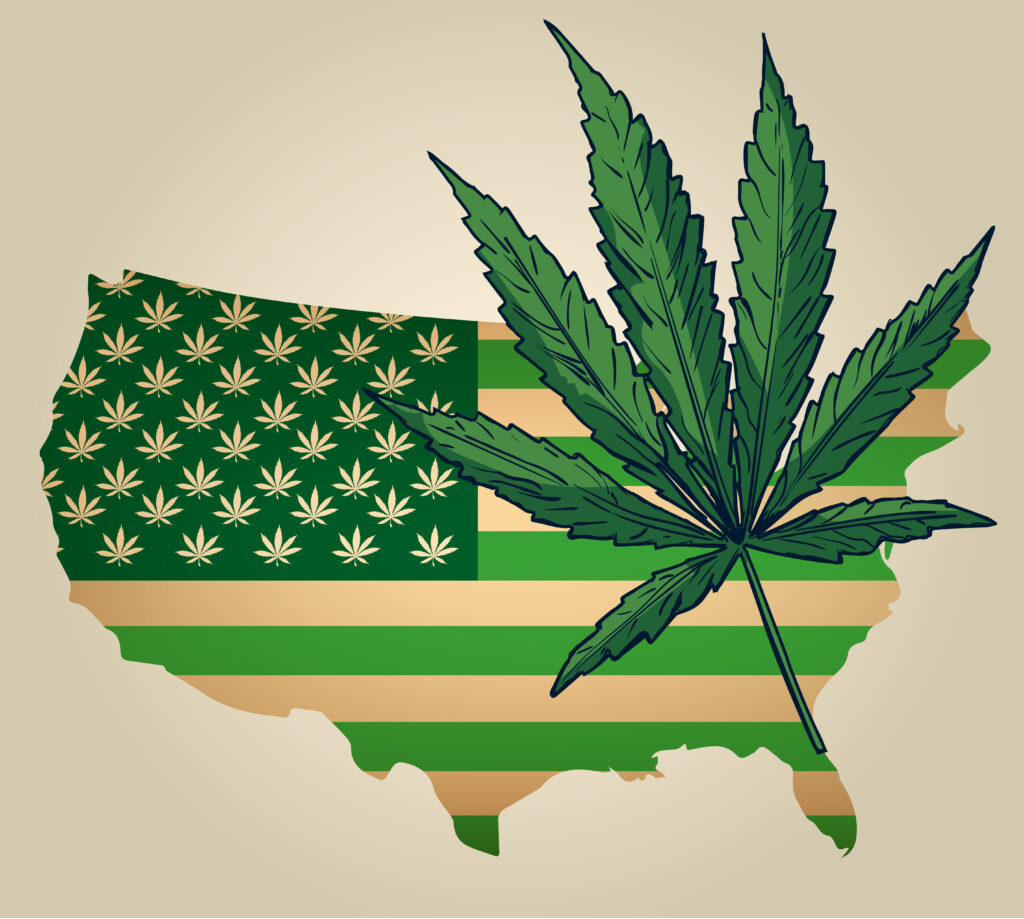 I understand that politics are a sensitive issue during these politically divisive times, but in order to get into the meat of this debate, it has to come up. But know that cannabis does not see red or blue. It does not care if you’re a Democrat, a staunch conservative, a tree-loving hippie, a neoliberal, a Wall Street elite, or a gun-loving Trump supporter. All are equal in the eyes of the plant.

Alas, Mitch McConnell, a longtime Republican Senator out of Kentucky (and Senate Majority Leader), doesn’t see that cannabis helps people in his party. Nor is he very interested in the debate, at least as it is posited right now (to McConnell’s credit, he did just pass sweeping hemp reform).

But the cannabis legalization bill put forth by Democrats is likely to die a swift, painless death on the desk of Mitch McConnell, who hasn’t entertained a single one of the 275 bipartisan bills proposed by Democrats. Not one.

And that’s to say nothing about the 400 total bills that have come to his desk since Democrats took control of the House in January 2019. In fact, only 70 bills have been signed by President Trump, down by nearly 300-400 from the usual average.

This sentiment was even echoed by Republicans in the House. “I don’t think a majority of the Republicans will support this bill,” Colorado Republican Ken Buck said in an interview. In lesser words, unless a Republican bill comes forward, it’s not likely Mitch McConnell will entertain this latest piece of largely democratic legislation.

What You Can Do To Aide Cannabis Legalization Efforts 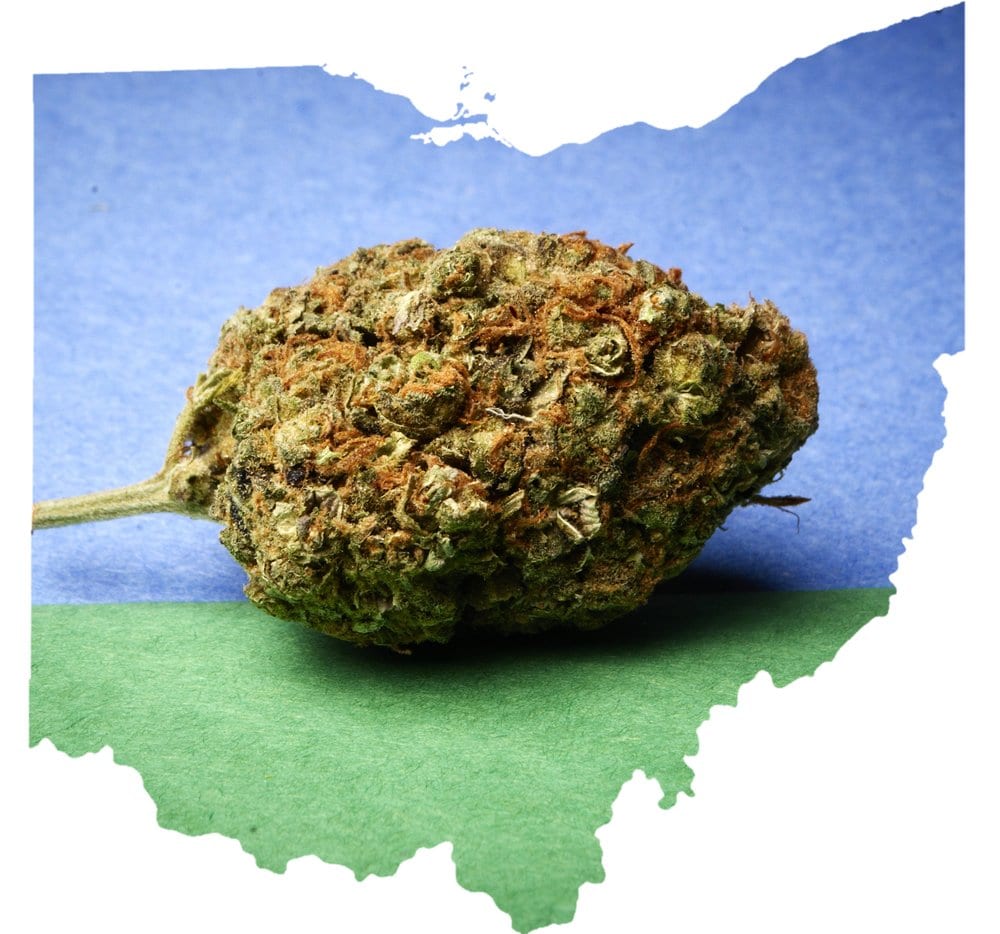 Though the outlook for this bill does look fairly grim, there’s still plenty of things you can do as a concerned citizen.

Will Cannabis EVER Be Fully Legalized?

HELL YES! And never lose sight of that! But it will take a lot of hard work, and we may still be several years away. Or just one year. Trump could sign an executive order tomorrow that ended the prohibition of cannabis. That remains to be seen, but it is within presidential power, so if the tides turn, we could see that sort of executive action.

Until that time, it’s important to remain focused. Join legalization movements, spread the word or educate about the benefits of cannabis, or contact your lawmakers. Always remember … there’s a lot of people in jail because of prohibition, and we need to work to free them. It’s about them. And their freedom starts with full legalization. The fight toward that goal is bound to be tough, but that day will come. No doubts about it. 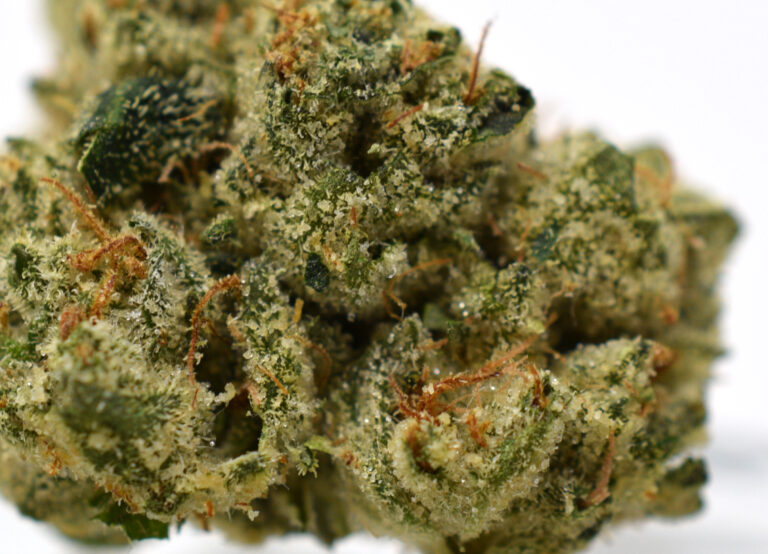 Euphoria comes in strong bursts of energy that helped get me through the day, completing chores and last minute tasks. This one is great for focus, but won’t keep you up at night. 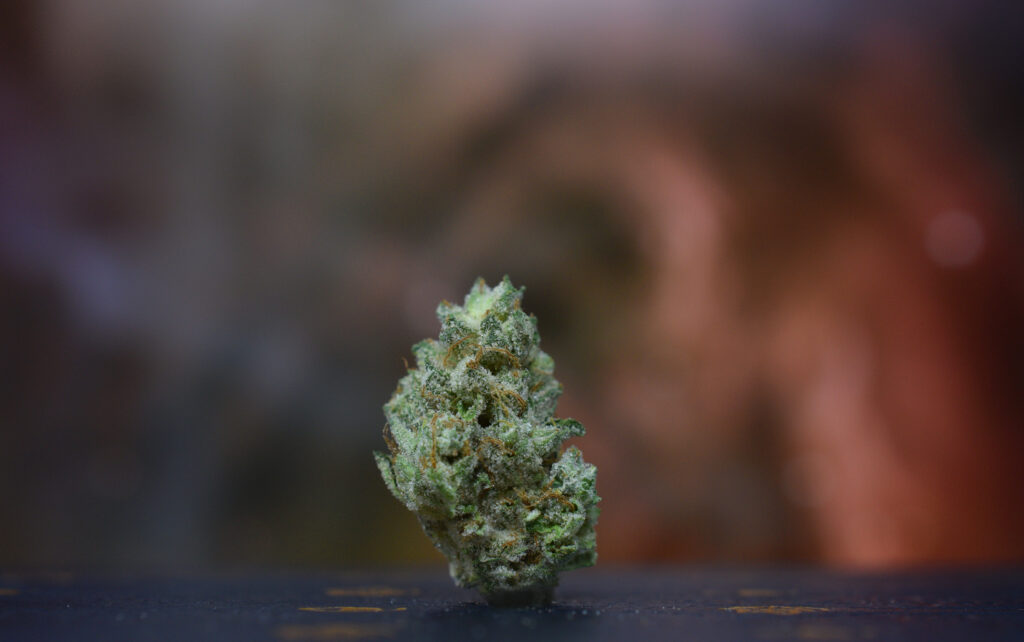 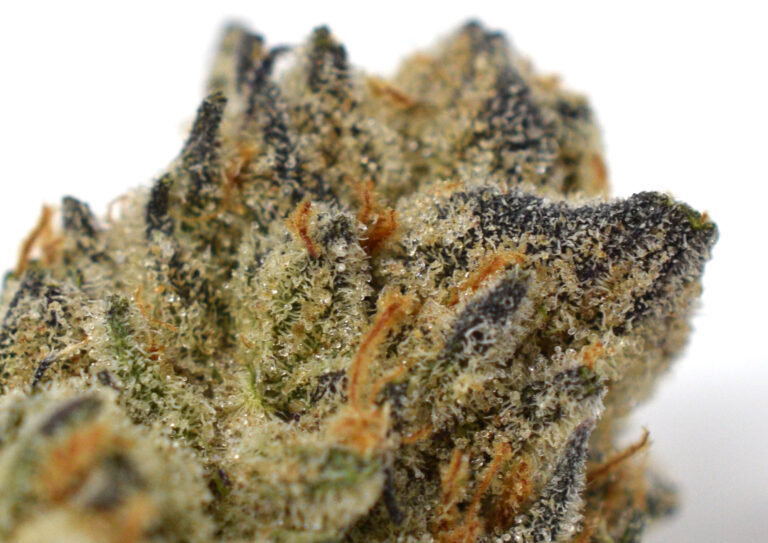