New Potential Qualifying Conditions Include "Being A Browns or Bengals Fan" 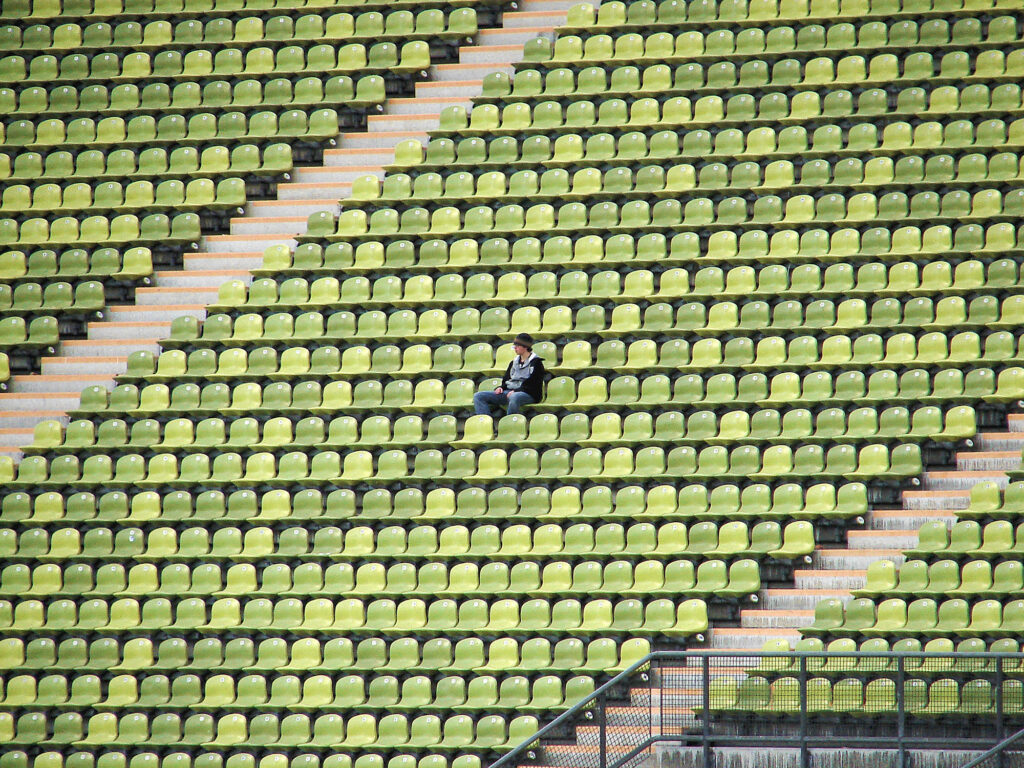 If you’ve been a lifelong Clevelander like me, you’ve witnessed, season after miserable season, the continual mediocrity of the Cleveland Browns. But if you’re also like me, you return to this “factory of sadness” each year hoping that maybe … just maybe … you’ll witness a team worth watching.

That was the hope this 2019 season, but those hopes faded quickly, ending with the coach being fired and a miserable 6-10 season. So much for those dreams of the Browns being a serious contender.

But the Browns this year were outdone by one team. One team that bested every terrible record the Browns seemed to be gunning for. That team … the Cincinnati Bengals.

Unless you only watch the Ohio State Buckeyes, it’s pretty painful to be an Ohio football fan. Really painful. So painful, in fact, one intrepid Browns fan thought it might just qualify for medical marijuana use. But is “being a Browns/Bengals fan” enough to get you your Ohio medical marijuana card?

Each year, the State of Ohio Board of Pharmacy allows an open forum online for patients, advocates and physicians to submit potential medical conditions to be considered for Ohio’s medical marijuana control program.

This submission period lasts from December 1 through December 31, at which point the Board trims down the list of potential new qualifying conditions. They then ask doctors and patients to submit evidence that their condition should be added, and that they would benefit from medical cannabis.

Last year, there were roughly 100 submissions. This list was narrowed down to two potential new conditions, autism and anxiety. Both conditions were ultimately rejected after a lengthy debate process in which the Board specifically sought anti-cannabis research after only getting pro-cannabis research from advocates, patients and physicians.

This year, the list was a little smaller at 28, with several repeats, and a few conditions that are already qualifying conditions by name or under the umbrella of chronic pain (these have been italicized). Below is the list of the conditions the Board will look at in 2020 … and yes, being a Browns/Bengal fan is among them: 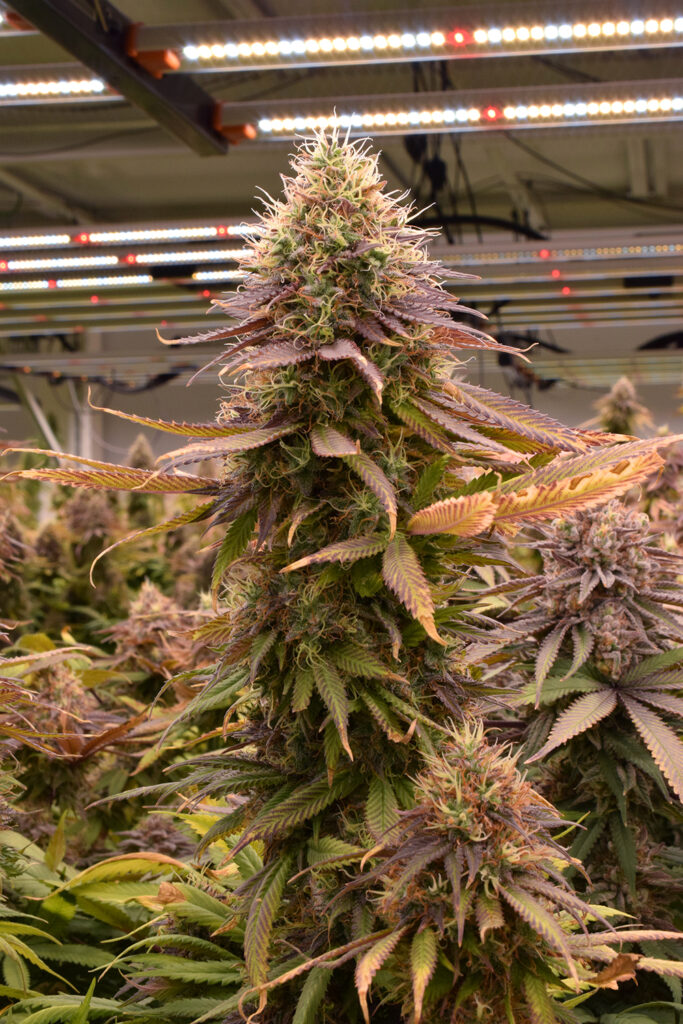 What Are The Odds? Don't Bet On It.

Soon, patients may be able to suggest “adding new medical conditions to Ohio’s program” to the list of qualifying conditions, because it’s likely cannabis patients and advocates are in another painful Charlie Brown and the football-type scenario. This long list of conditions will be logically whittled down to five or six options. This smaller list will then be trimmed down to one or two potential conditions, only to be rejected by the Board once more.

But there’s always hope. The program has continued on strong since 2019, and shows no signs of slowing. As cannabis becomes fully legal in states like Michigan and Illinois, it’s also only a matter of time until the winds of change reach Ohio’s shores, and the Buckeye State reconsiders recreational cannabis.

In the meantime, it would be beneficial to expand the medical cannabis program so that more patients can take advantage of this alternative to opioids, pain killers and prescription medications. Below is a full list of the qualifying conditions in Ohio. 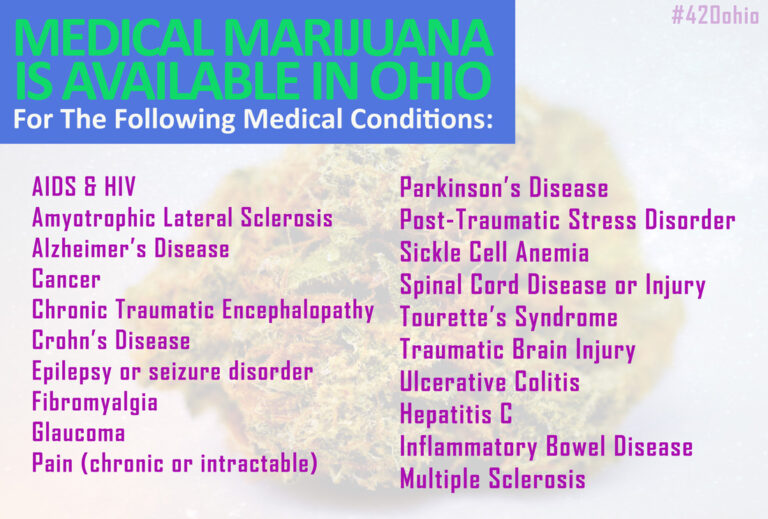 Getting A Medical Marijuana Card

But for some patients, that is not enough.

Seeing their condition among a list of qualifying conditions is meaningful for many patients. It means that you are being seen by the medical community. You are being recognized and cared for, and respected for the ways in which you seek to care for you own self. It is freedom and recognition … and hope. That’s what patients are seeking, and many may find that hope in cannabis.

As for Browns and Bengals fans … well, I’m right there with you. The 2019-2020 season was painful! But cannabis probably isn’t going to help with that … probably.

This strain looks almost … alien. Like it was cultivated in a slightly different environment than your usual strain, and the results are a richer, more saturated bud, with stronger oranges. It’s really something beautiful to behold! 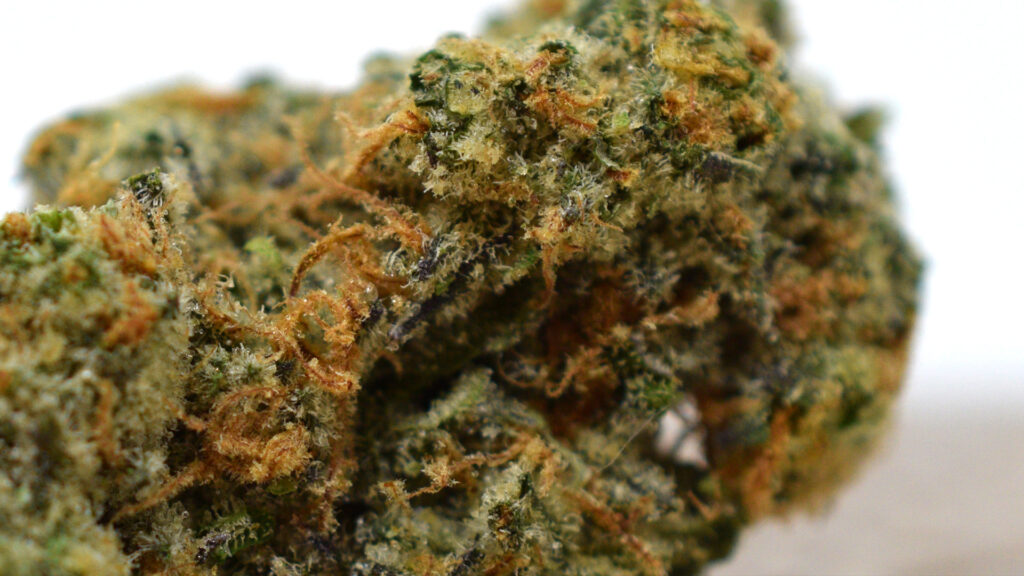 This tincture will hit your tongue and nearly disappear in your mouth. But it will leave behind a lovely, sweet yellow cake aftertaste. This taste is frighteningly accurate, too.
Check it out! 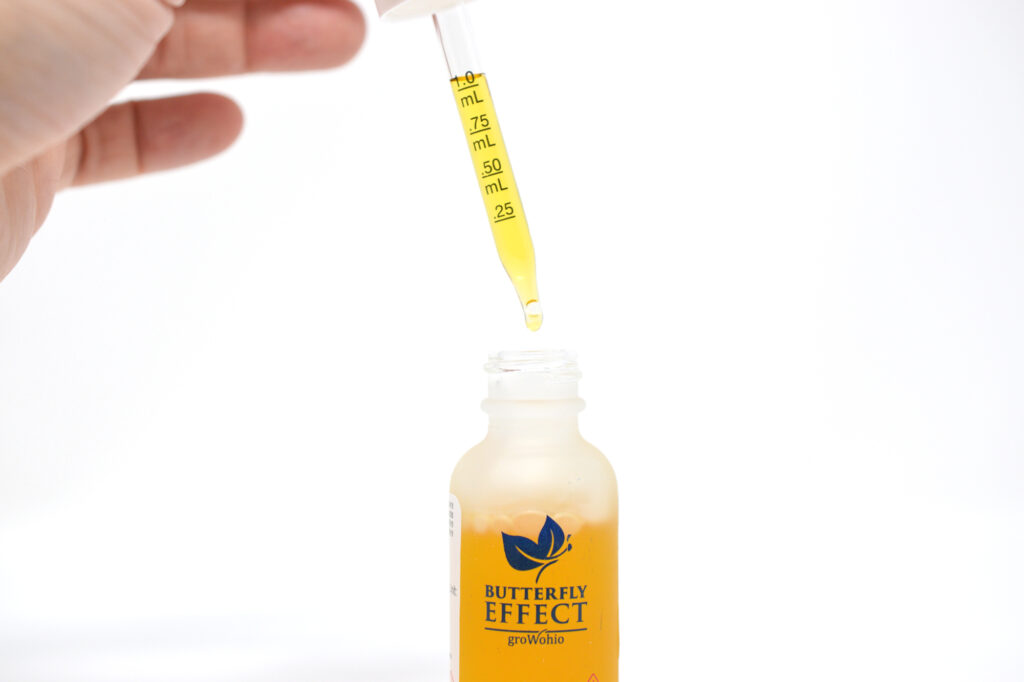 Oranges bath over the greens, softening the sharper colors of the leaves, like purple and pine. Trichomes absorb this orange as well, giving the bud a slight amber hue. 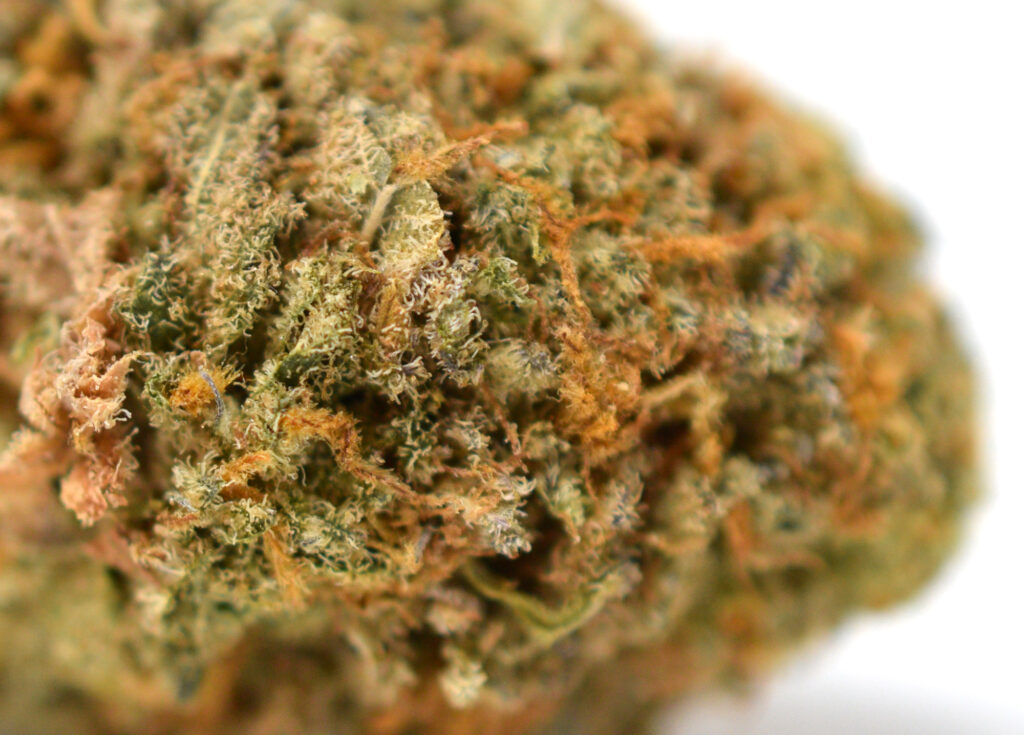