Who Supports Cannabis: Part One

Which Democratic Candidates Are Pro-Weed? 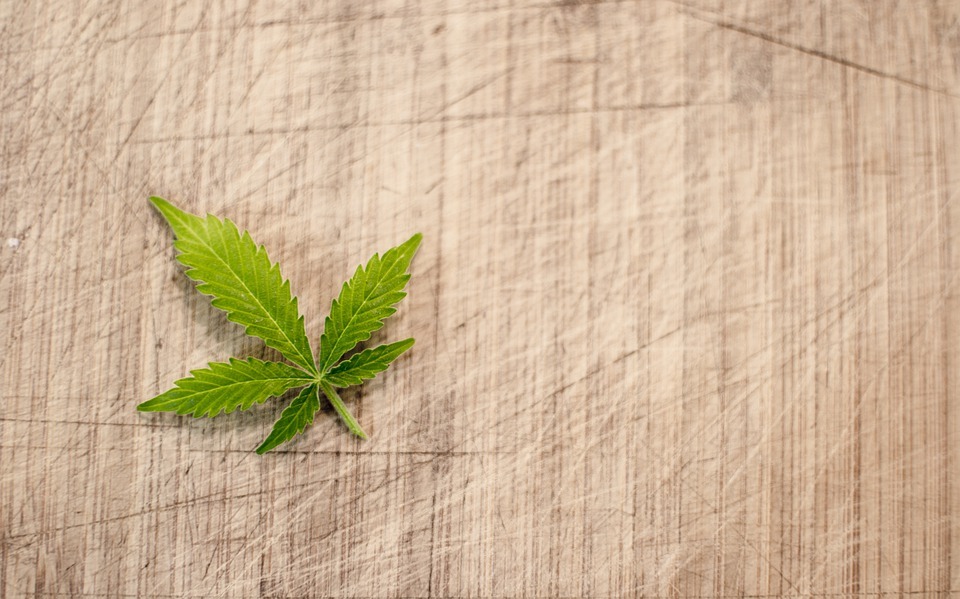 Perhaps the most radically pro-legalization candidate of our lifetime, Bernie Sanders has vowed to federally legalize marijuana during his first day in office. Likely, Sanders would sign an executive order that would cancel out the DEA’s Schedule I status of cannabis.

Doing so would effectively legalize reefer, at least federally. This would likely still allow states to ban cannabis and cannabis products. But it would offer legal protections for businesses and consumers in states that have opted to fully legalize cannabis for medicinal and recreational uses.

While it remains unclear how states or lawmakers would react to this executive order, either with long-winded court battles or state resistance, Bernie’s plan is certainly the clearest, though admittedly not the cleanest, way to achieve full legalization. 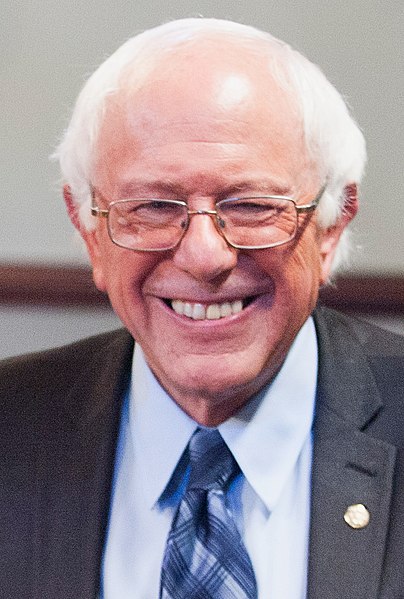 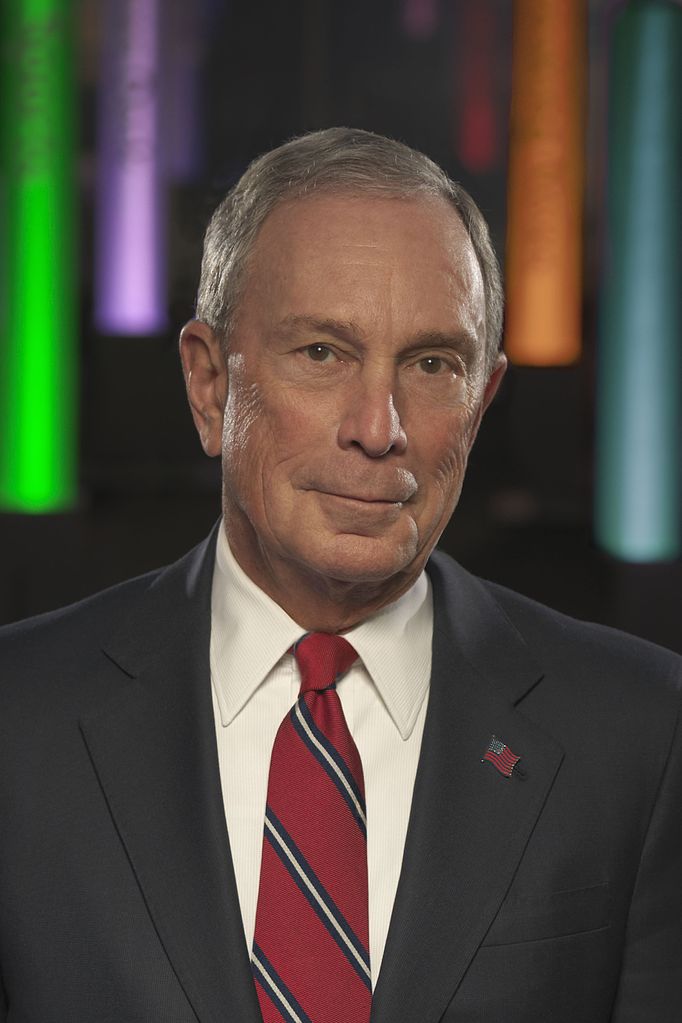 Continuing the thread of being a conservative-leaning soft progressive democrat, Michael Bloomberg has not been kind to cannabis. In fact, he’s called legalization efforts, “the stupidest thing anybody has ever done.”

It would seem that Mike Bloomberg’s views on cannabis stem from a belief that cannabis, like cocaine or meth, is a narcotic. Despite the fact that cannabis is a plant with medicinal or mild psychedelic qualities, not a narcotic, he trudges forward with his dinosaur of an opinion.

But that makes sense considering Bloomberg’s Republican-leaning political history. But factoring that Bloomberg is polling at or around 0% to 3% among democats, perhaps softening his stance on cannabis might move that needle? Or just dropping out of the race altogether…

Pete Buttigieg, aka Mayor Pete, has one of the more elusive pro-cannabis stances, and it has evolved some as he’s campaigned over the past year.

While Buttigieg has spoken about his desire to end the federal prohibition of cannabis, or decriminalize cannabis, his track record as mayor has fallen under scrutiny. As reported at a recent debate, drug arrests of minority races went up instead of down after he entered office. It would seem that Mayor Pete is pro-cannabis, but uses the issue more as a talking point for racial injustice, a point his own hometown didn’t necessarily fix when he was mayor.

This leaves Pete more in line with the status quo. For what it’s worth, much of his stance parrots the “pathway to legalization” language that democrats adopted in 2016 during Hillary Clinton’s campaign. Will that lead to legalization? Well, maybe not. A pathway, after all, is just a road, not a destination. 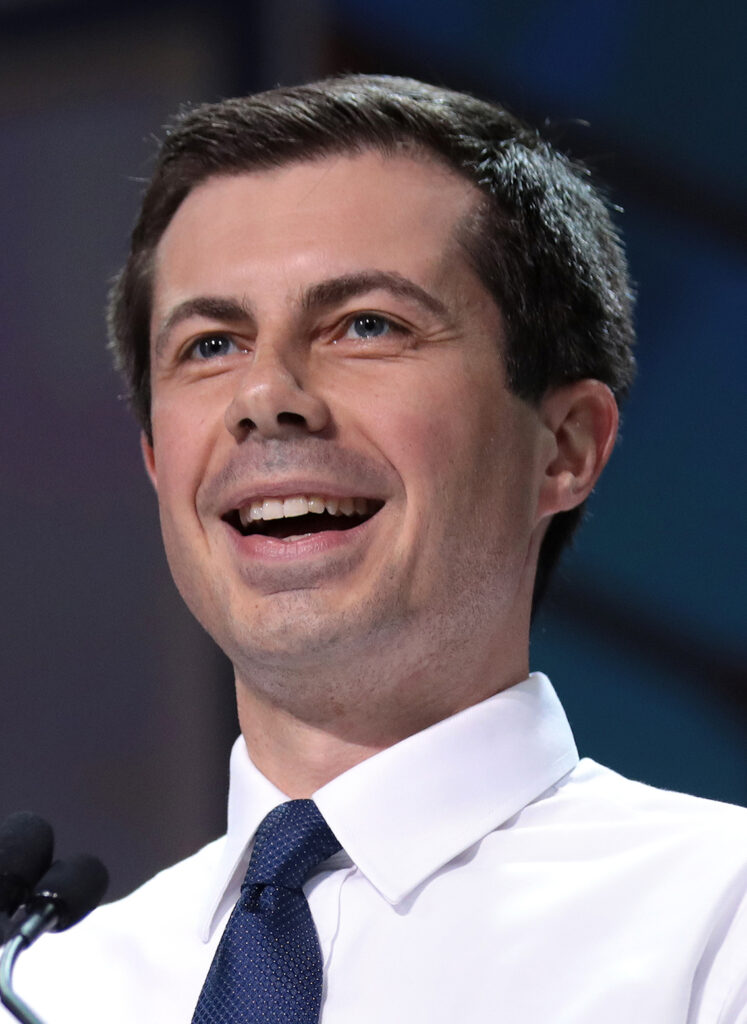 Next week, we’ll be taking a look at three more democratic candidates for president, including Elizabeth Warren, Tom Steyer and Andrew Yang. And the following week, we’ll look at Joe Biden and Amy Klobuchar, and we’ll also take a look at Donald Trump’s “stance” on cannabis to finish this series off. You won’t want to miss it!

In the meantime, sound off in the comments below with your thoughts on this 2020 democratic primary field. Are you happy with the candidates? Who are you voting for this 2020 primary season in Ohio? Are you pro-legalization, or would you like to see only medical marijuana … or full cannabis prohibition? Let us know in the comment section below!

For relaxation, these pens are quite excellent, providing a smooth experience with very little “high” or euphoria. 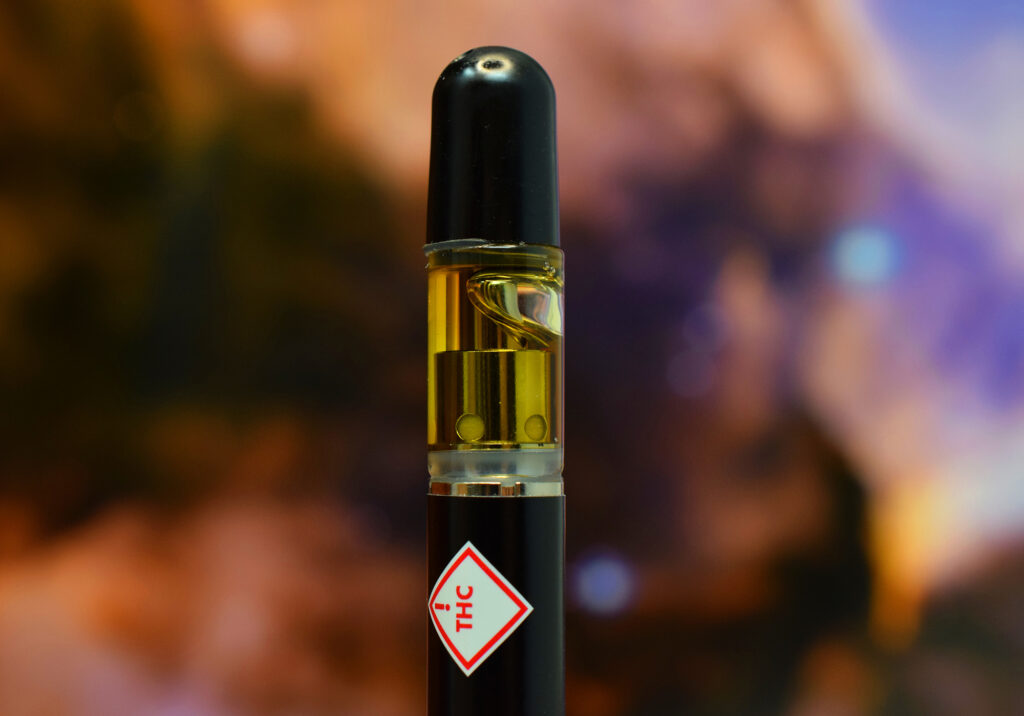 Euphoria creeps up with this one, building to a crescendo about an hour or two after eating the edible.

My licensed medical marijuana patient consultant at the dispensary suggested this tincture for new patients who haven’t yet tried cannabis. … patients with stomach or gastrointestinal issues or pain, as this tincture is great for relaxation and easing inflammation. 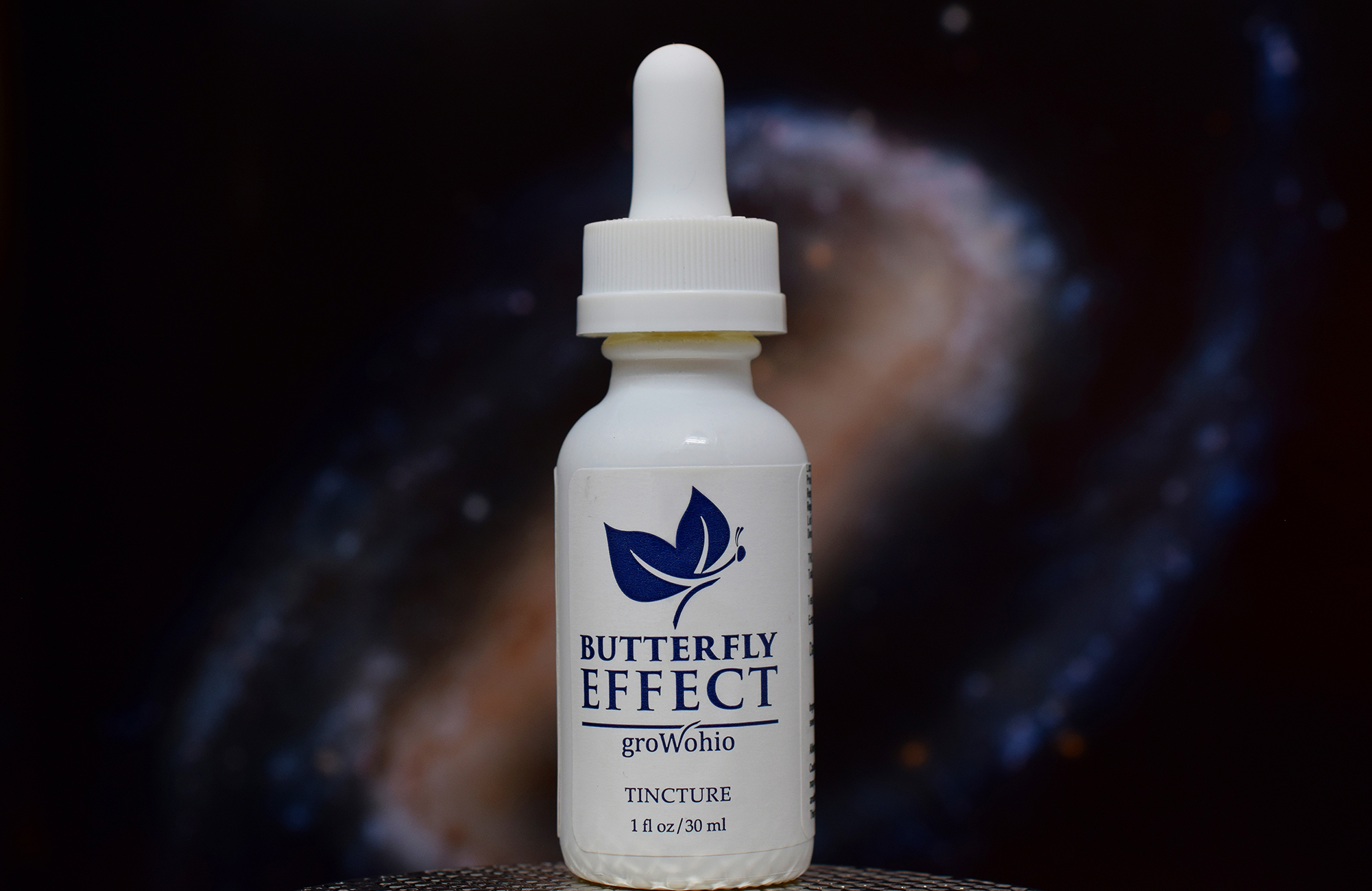