Like most epidemics, it begins with just one or two stories. In this case, a patient dies of a mysterious lung illness. Then another. And another. Eventually, the story catches national press attention and more eyes begin to investigate. Within days, one common link between the recent spat of lung-related deaths was discovered: vaping.

#420OH takes a look at whether vaping in Ohio is still a safe method for Ohio medical marijuana cardholders, and what the state has to say about the issue. 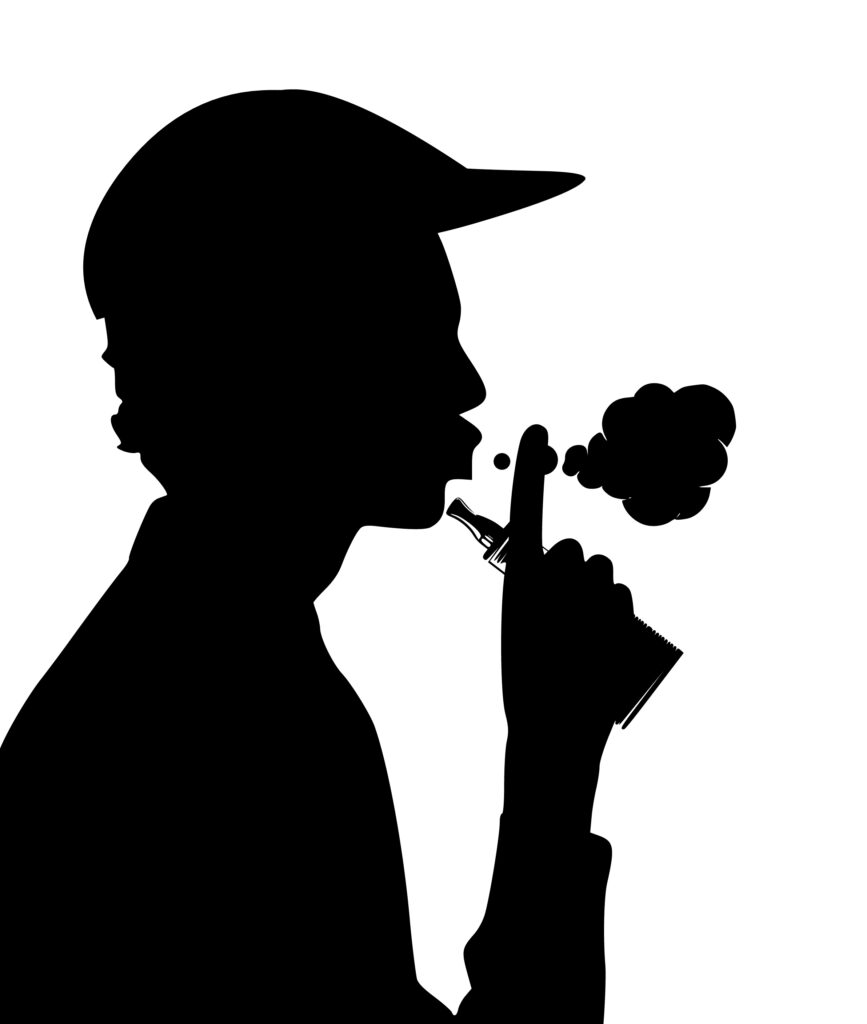 As most Ohioans already know, the Buckeye State has issued a blanket ban on smoking medical cannabis. This means that patients cannot buy smoking products, like joints, bongs or bowls, from licensed Ohio medical marijuana dispensaries. Patients are also instructed not to smoke cannabis or cannabis products in their own home.

We’ve already talked about how unenforceable this rule really is for patients. Some patients simply enjoy smoking cannabis, or find that it works better for their medical condition. And regulating their enjoyment of smoking cannabis at home is virtually impossible.

Eschewing any real logic or scientific data beyond smoking=bad, the state implemented a rule that dry flower and oils must be vaped instead of combusted. Originally, the state even went as far as to ban vaping devices that *might* cause combustion if the temperature was set too high.

Smoking is not good for one’s health. That’s a no-brainer. Smoking isn’t even the best delivery method for THC and CBD. But that doesn’t mean it should be banned outright. Some patients will always prefer this tried-and-true method because they can control how they use it.

For example, patients can buy clean glass bowls or papers that won’t harm their lungs. They can light hemp string to avoid butane from the lighter. Or even use an electric lighter to avoid butane altogether. And they can smoke clean, safe medical cannabis from Ohio dispensaries. Patients worried about smell can even use a Smokebuddy to hide the odor.

Though smoking cannabis may not be the best method, or the healthiest method, it can be regulated, it’s affordable and easy to use. 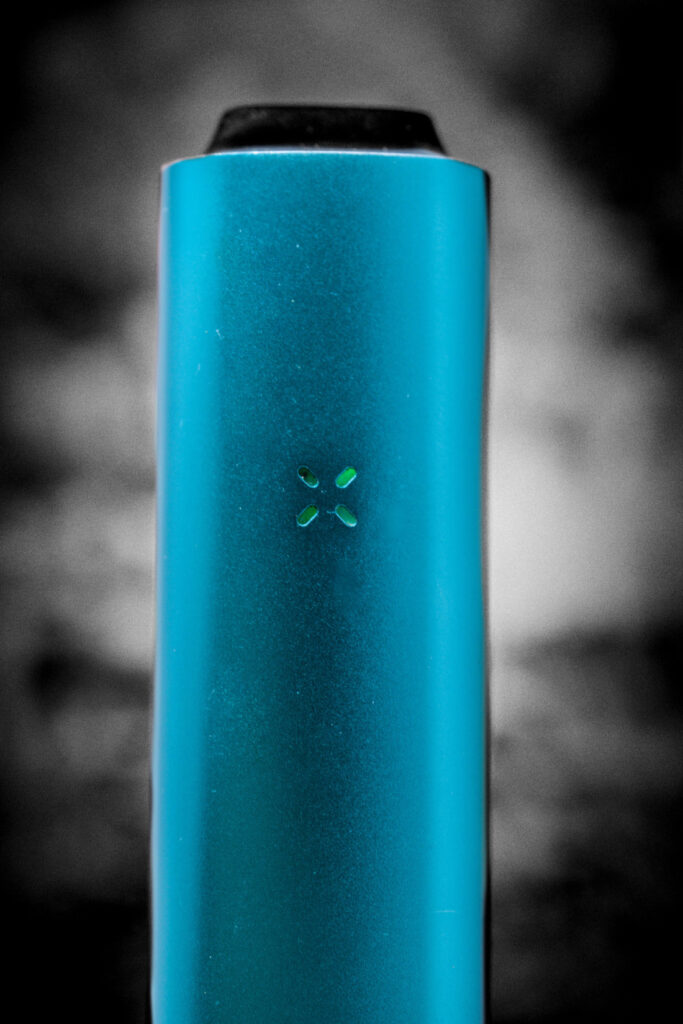 But Is Vaping Safe In Ohio? 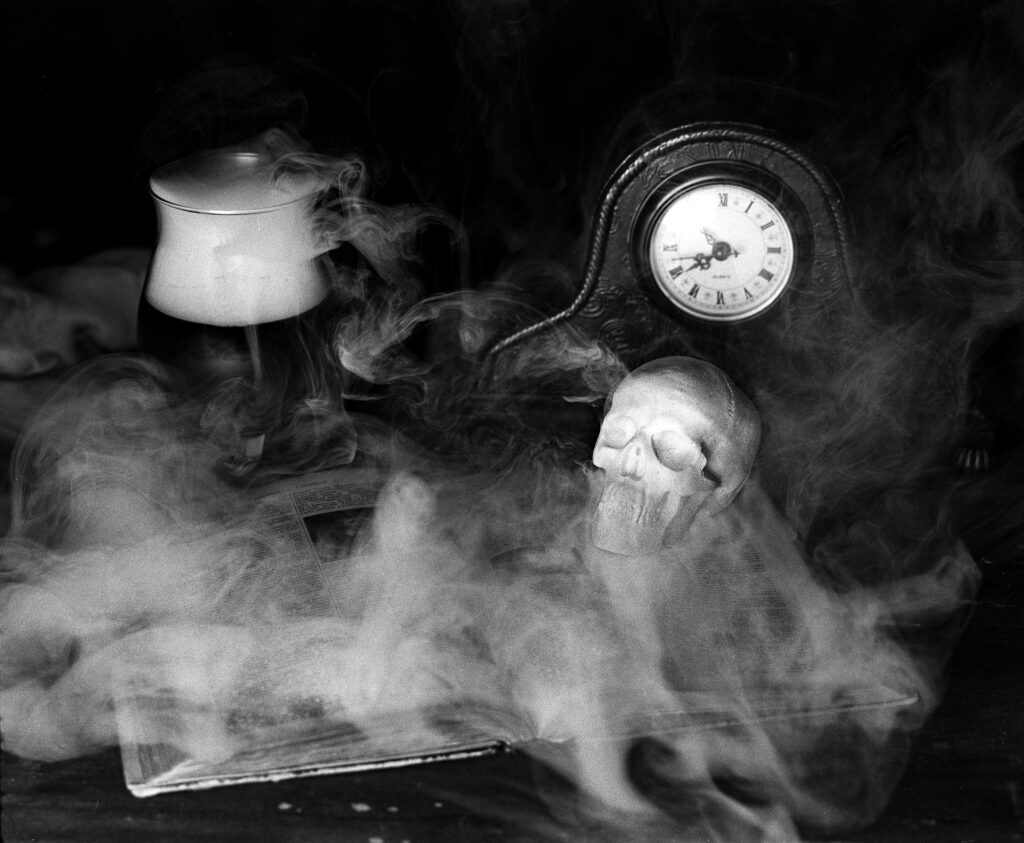 As long as you are buying your oils, dry flower and other cannabis products from a licensed Ohio medical marijuana dispensary, you should be safe. If we learn about any tainted cannabis found in Ohio, we will update this page so patients can be made aware as soon as possible.

Black market cannabis products should be avoided at ALL COSTS, at least for the time-being. Many black market carts are bootlegs of official brands and labels, like TKO. They may look exactly like the real thing, but they are not.

These products might be safe, but they might also be loaded with bad cannabis, low potency cannabis, or cut with other oils and chemicals. Buying from the black market means you don’t get to see lab test results. Everything is taken for face value.

While many black market sellers aren’t out to hurt their clients with dangerous cannabis, others are looking to cut corners and make an extra buck, or are simply unaware of the dangers. If you buy from black market sources, or you get carts for crazy cheap ($20 or less), you are buying at your own risk. So be sure you know where your carts are coming from.

Is The Vaping Crisis Really A Crisis At All?

The vaping crisis isn’t really a crisis, but it could be the beginning of one. At current, there are only a handful of deaths associated with this issue since news first broke. To put some perspective on that, over 100 people die from automobile accidents each day. Dying by lightning results in about 40 deaths per year.

While this issue is certainly something to be worried about, it’s more like lightning striking you then getting hit by a car. That said, we at #420OH highly recommend that Ohio patients steer clear of black market cannabis carts, just to be safe. 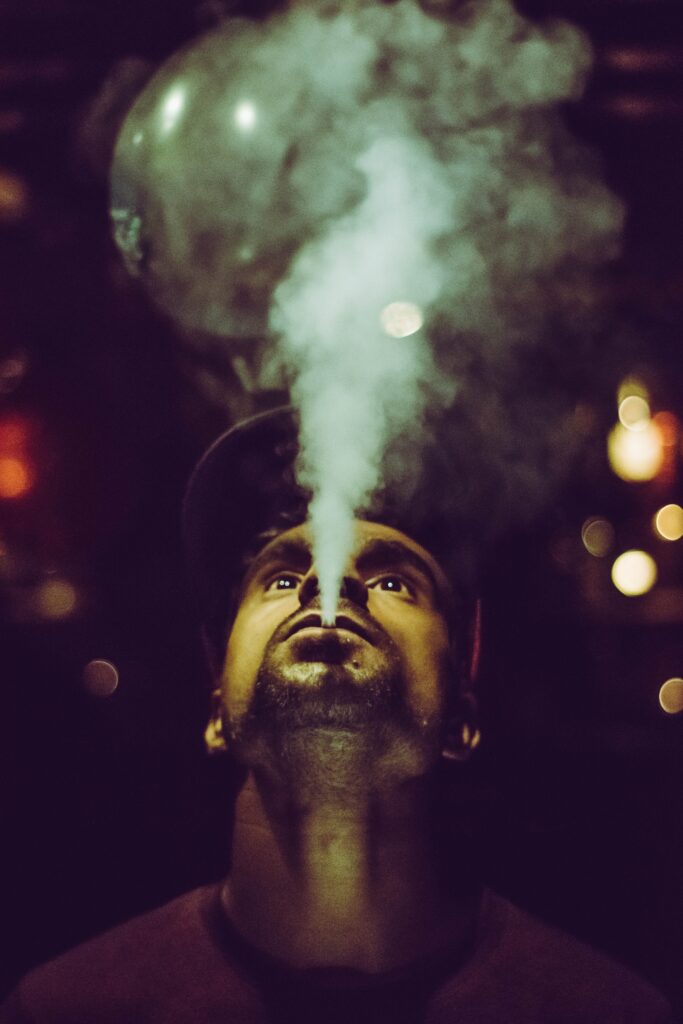 Getting To The Bottom Of The Vaping Crisis

Hundreds of journalists and researchers and currently digging into what is causing the vaping illness. Some fingers point to the issue being connected to Vitamin E acetate, where others are blaming the gasses and metals found in vaping devices. And others still are pointing to just two black market manufacturers.

Smoking advocates have also suggested that vaping reacts in our lungs differently than smoke. Since vaping is technically moisture, the simple act of vaping an oil could be stirring, aggravating or even causing respiratory issues in the lungs.

Right now, it’s all just theories. There appears to be a growing consensus that Vitamin E acetate is one culprit, but that could simply be the beginning of more problems for cannabis oil manufacturers.

As more research is conducted, we should begin to get a full picture of the dangers of vaping black market cannabis oils. But for now, Ohioans can rest easy knowing that Ohio-licensed medical cannabis is safe to vape. 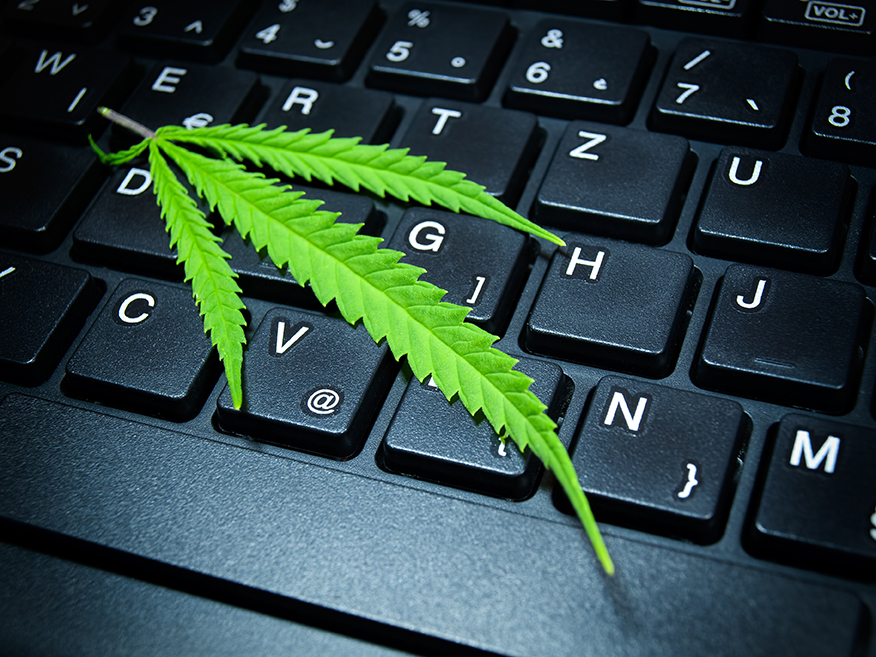 Can I be FIRED for using Medical Cannabis in Ohio!? 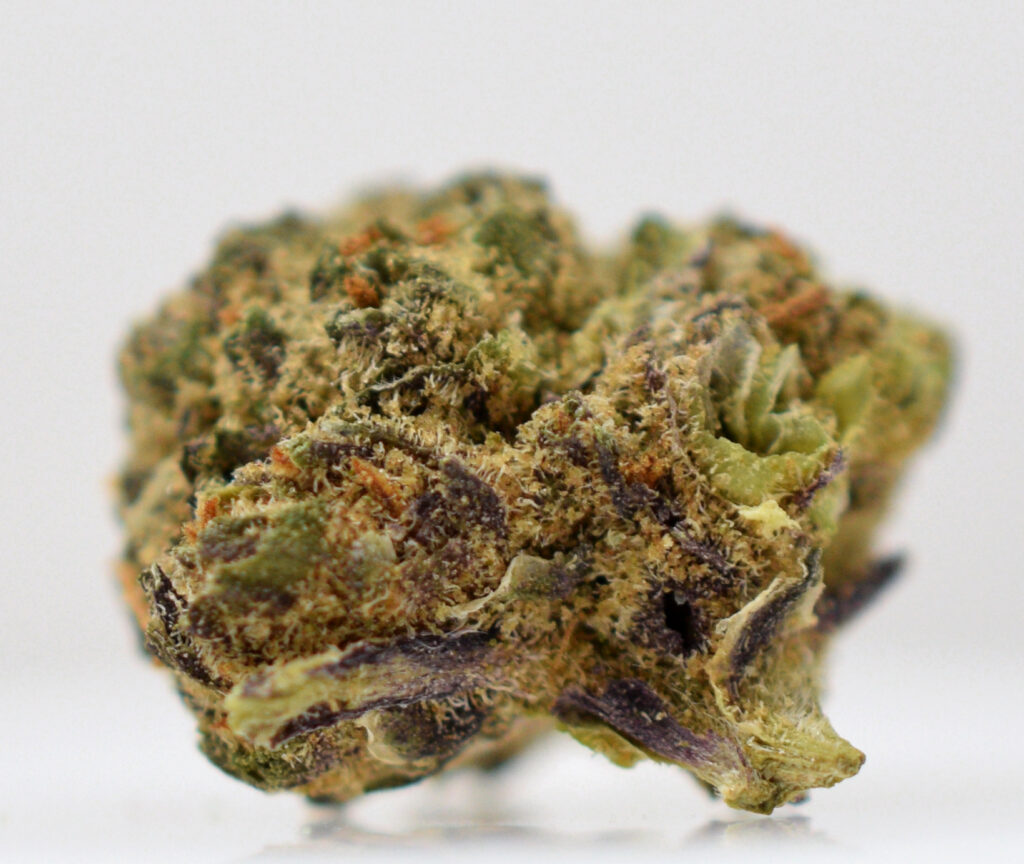 This strain takes a minute to work, but once it does, it only gets stronger and more intense as you continue to vape it.

2 Comments on When Vaping Became Dangerous